You have no items in your shopping cart.

Enzymes play vital biological roles. One such enzyme is telomerase whose activity plays a crucial role in ensuring you maintain a youthful and healthy body. In 2009, a scientific team was awarded a Nobel Prize for the discovery of the enzyme telomerase and its role in aging. The discovery not only shed more light on the aging process but was also found to be a precursor for slowing down the aging process.

The terms telomere and telomerase could best be understood through a refresher course in basic biology and genetics. One gets to understand that the human body consists of multiple organ systems, which work like a clock system.

Organ systems consist of several organs. Each organ is made up of tissues specialized for various functions such as absorption or secretion. Organ tissue is made up of interconnected cells allowing it to perform specific functions. The cell in each tissue is also made up of different organelles. Among these cells organelles are the cell nuclei.

The cell nucleus contains chromosomes, which hold all the genetic information that is passed on from a parent to offspring during reproduction. The genetic information is a series of four nitrogenous bases namely adenine (A), guanine (G), cytosine (C), and thymine (T). These bases pair up in a double helical structure and are therefore involved in the formation of a new genetic sequence and instructing the body to perform different biological processes.

A telomere can best be described as a repeated DNA sequence of up to 15,000 base pairs, located at the end of chromosome arms, which are the chromatics. The telomere prevents the loss of DNA base pairs as well as prevents interconnection between chromosomes.

During cell replication, a section of the telomere is lost. With each replication, 20 to 200 base pairs may be lost. Gradually, with the loss of base pairs, the telomere reaches its critical length where it is no longer able to replicate. This leads to eventual cell death is a process called apoptosis.

Either erosion or addition can best determine telomere activity. The enzyme telomerase is involved in telomere addition.

The enzyme telomerase is also called telomere terminal transfer is made up of protein and RNA subunits. It extends chromosome length by adding TTAGGG sequences to the end of an existing chromosome. Though telomerase is present in fetal tissue, tumor cells, and genital cells, its activity is regulated during development with little being known about their activity in body cells.

Since telomerase is not used in cells, cell aging is inevitable. The aging of cells leads to aging of the whole organism. By activating telomerase in cells, the cells continue to grow and replicate. This has led to the emergence of theories and research on immortal cells, with a particular focus on aging and cancerous cell growth.

Cell aging and eventual cell death are linked to the shortening of the chromosomal telomere until it reaches critical length thus losing its ability to replicate.

By facilitating infinite replication, we can extend human lives, and we open up other exciting options. 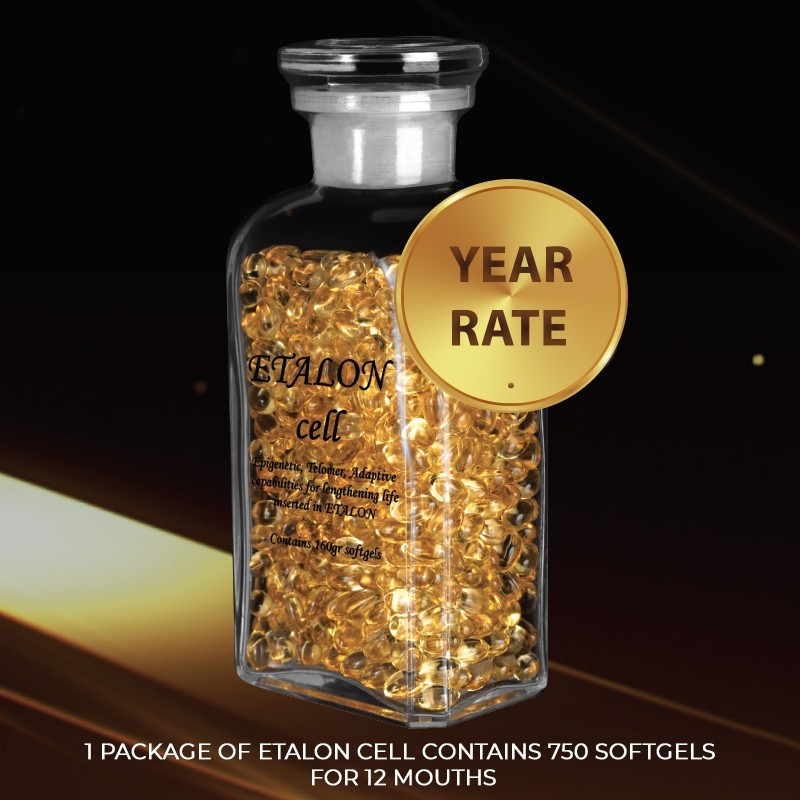 This makes it possible for early intervention, especially during the early stages. However, even in the cases of an already existing tumor, anti-telomerase therapy could also be applied after tumor removal to counteract recurrence and metastasis.

By inhibiting telomerase activity in malignant cells, we could change their immortal status to cells capable of mortality and thus avert fatal illnesses.

You can get additional advice on products, as well as after a purchase on our website, get your order at the ENDALA clinic (Czech Republic).