You have no items in your shopping cart.

EPI S - peptide bioregulator for the harmonization of the cardiovascular system (heart). 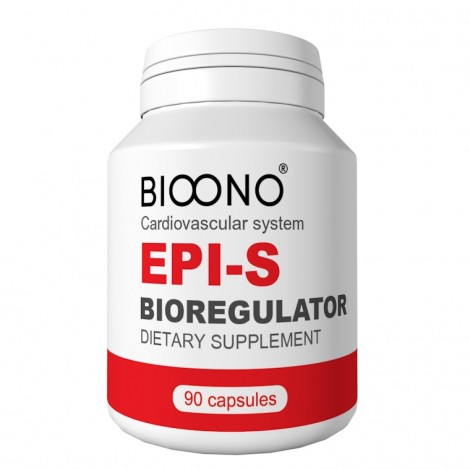 Zoom
BIOONO https://bioono.com/epi-s-food-supplement-for-the-harmonization-of-the-cardiovascular-system-heart/
Contains a combination of herbs and mushrooms . The contained hawthorn helps the normal functioning of the heart and the entire cardiovascular system , meadow clover has a harmonious effect on blood pressure , elm tree has a positive effect on blood cholesterol levels.

Peptide bioregulator EPI- S  - to normalize the functioning of the heart and the entire circulatory system, normalize blood pressure and cholesterol levels in the blood.

The bioregulator EPI-S, which also includes natural peptides, has a quick restorative effect for a long time due to targeted effects on various body systems.

The low molecular weight peptides contained in the EPI-S bioregulator act according to the following principle: they connect to cell receptors, for which this becomes a signal to start certain changes. Sometimes, instead of receptors, another target acts, for example, a protein that goes into its active form and starts a cascade of reactions. Whatever it is - a receptor or another target - its interaction with the peptide occurs according to the "key-lock" principle, that is, strictly specific. Peptides are safe, non-toxic and do not cause allergic reactions, are quickly excreted from the body without accumulation, have no side effects and withdrawal syndrome.

Bioregulator EPI-S - has a selective effect on various cells of the vascular wall, normalizes metabolism in cells and regulates the functions of the vascular wall. In particular, the drug activates the regeneration of endothelial tissues, stimulates the differentiation and synthesis of structural and functional proteins of the endothelium. Restores intercellular interactions. Thus, tissue trophism improves, the phenomena of hypoxia, edema, tissue intoxication decrease, metabolic processes normalize, capillary functions and microcirculation are restored.

In a clinical study, the effectiveness of the drug "EPI-S" was established for the complex restoration of the functions of the vascular system after diseases of various origins, in pathological conditions leading to impaired vascular function, when exposed to extreme environmental factors, malnutrition, lipid metabolism disorders, as well as aging. The drug is successfully used to regulate the function of the vascular system in hypertension, atherosclerotic lesions of the vascular wall, coronary heart disease, angiopathy of various origins and cerebrovascular accidents.

Bioregulator EPI-S is recommended for:

EPI peptide bioregulators have the ability to:

The use of the bioregulator in patients with coronary heart disease reduced the number of angina attacks, reduced the manifestations of cardiac arrhythmias. In patients with arterial atherosclerosis, EPI-S improves general well-being and normalizes sleep. With hypertension, the drug in combination with antihypertensive drugs allows to achieve long-term remission.

Studies have confirmed the effectiveness of the drug in the complex prevention of vascular diseases in the elderly, as well as in the treatment and prevention of patients with atherosclerosis of the brain, heart vessels and lower extremities. EPI-S is also indicated for microcirculation disorders in organs and tissues and psycho-emotional stress.

We are sorry, but we can not provide more information about the use and effects of mushrooms. Regulation (EC) No 1924/2006 of the European Parliament and of the Council of 20 December 2006 prohibits us from making unauthorized health claims.

for preventive use once a year - once a day 1 capsule, use the whole package.

CAUTION: Do not exceed the stated dosage. Not intended for children, pregnant and lactating women. This food supplement is not intended as a substitute for a varied diet.

STORAGE : Store out of reach of children, in a dry and dark environment at temperatures from 5 to 30˚C.

The pressure returned to normal Review by Maria, 46 years (Prague)
I am satisfied with my condition after taking the EPI S course.
After the break, I will repeat the dose. The pressure returned to normal. (Posted on 2/3/2020)
Great product! Review by Ann and Boris
My husband's pressure began to increase with age. He got used to it, took pills when the pressure roses greatly. When the pressure began to jump sharply and headache intensified, the husband faithfully passed the full course of treatment (pills and injections) prescribed by the doctor. Frankly, we spent a lot of money. Two months later, the seizures repeated again. We decided to try taking supplements. A friend advised EPI-S. My husband felt the effect of the supplement during the first week of admission - the head stopped hurting, the pressure stopped jumping and decreased! He will take EPI S all three months! The husband is very satisfied, and I am pleased that the husband is satisfied. (Posted on 10/15/2019) 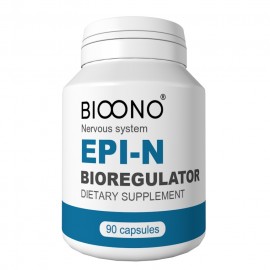 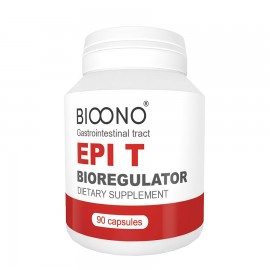 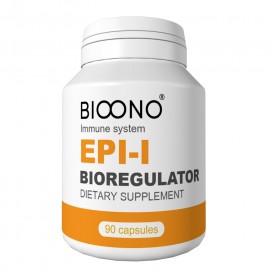 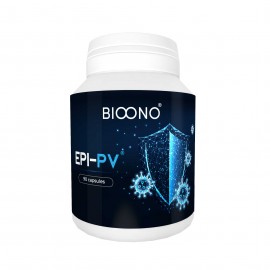 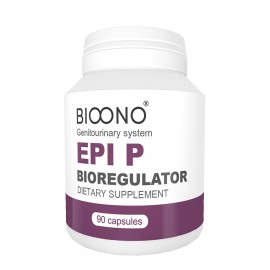